The Ten Most Annoying People In The World According to Sinai

There are a lot of annoying people in the world. However, some are more annoying than others. Thankfully, Sinai has been kind enough to compile a list of the most annoying people she knows so that you never have to encounter them and their annoyingness. Sinai knows a lot of people, and from all these people, she has picked the following ten for the most annoying of them all. Do you know how irritating these people are? They are so annoying that Sinai wants to rip their faces off of them whenever she sees them. That is pretty annoying, you’ve got to agree. Note: Some of the people on this list are not… people.

THE TEN MOST ANNOYING “PEOPLE” IN THE WORLD

Soigné is a very annoying rat. Not only is she the detestable white and black color, she also is white and black. And her name is hard to spell. Stupid French names! Also, Soigné is very disrespectful to her loving sister, Sinai the Great, Divine Ruler of Everything. Sinai will order Soigné to do something simple, like clean the entire house, yard, garage, and the garden shed in two hours, and Soigné will be a slacker and do only half that list. Ugh! Her lack of any good qualities and lack of trying to appear like she does puts this awful rat on the top of the list.

Mojave is like Soigné… only male, and bigger. He is the brother of the amazing King Negev, Boss of You, Ruler of the World, and Master of the Universe, and, like his female counterpart, Mojave has absolutely no respect for his lovely brother! All he does is sit around in his green vest and act all sulky.

This tongue has obviously lost what mind it did have. Although, if I was in Miley Cyrus’ mouth, I would probably go crazy, too.

Sinai doesn’t have a problem with the lady portraying the saleswoman, but she hates the lady being portrayed! She says, “She make me sick to me stomach. She remind me of creepy Old Navy mannequins. That is not a compliment.”

Yeah, I don’t know if I already said this, but Soigné is really annoying. Like, over-the-top annoying. She makes me sick.

Sinai couldn’t find a picture of this guy because apparently that commercial hasn’t been on as much as the other ones (thank Sinai), but he is still annoying….zzz. Just kidding. Sinai would never do anything as annoying as adding three z’s onto everything she sayzzz. #spellingprobzzz

Did Justin poop his diaper again?! Sinai hates looking at his butt all the time and wonders why he even bother wearing pants when he doesn’t know how to wear them properly. He also has a habit of unnecessarily walking around shirtless because we obviously haven’t all seen enough of his body. Sinai says, “If anyone wants to see a cute butt, why don’t you all just look at mine? I don’t bother wearing pants, unlike certain people around here.”#justinprobzzz

B.I.N.G.: Bing Is Not Google. Sinai hates Bing. Bing is a rip-off of Google. Bing sounds stupid when it is used repetitively. Bing has gotten 2600 likes on Facebook. 2600 is a tiny fraction of the amount of people actively using Facebook, which says something.

9.) Those Who Do Not Love Sinai 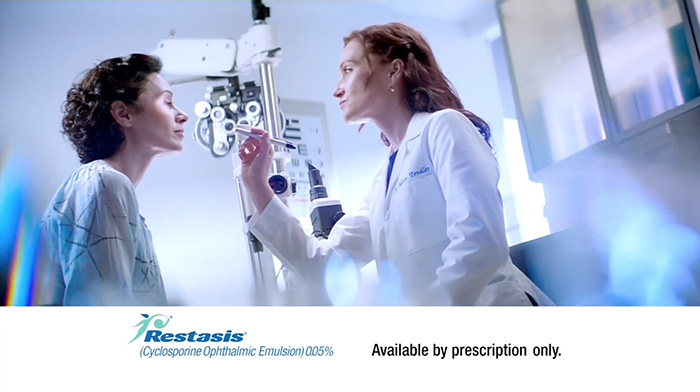 Seeing this commercial makes Sinai cry and NOT IN A GOOD WAY. Although, I suppose that is kind of good, as it means that she won’t need Restasis! Sinai just hates those overly perfect people who coincidentally all have light grey-ish eyes (with the exception of ONE woman in the entire commercial). She also hates it when the doctor writes “Restasis” on her pad of paper. It’s just… annoying.

Search Sinai’s Amazingly Entertaining Blog That You Love So Very, Very Much For The Answers to [Most of] Your Questions

Sinai… the rat everybody loves!

It’s just another fun day at Sinai’s cage when Ianis comes over to visit! With Sinai

I love looking at Sinai’s snout.

Ouch! Sinai is sat on by her evil sister!

This picture… it makes me so happy. Because it has Sinai in it, duh!

This is such an amazing paw, but the actual rat is even more amazing, do you agree?

As Organized by Sinai

If You’re Too Lazy to Scroll Up…